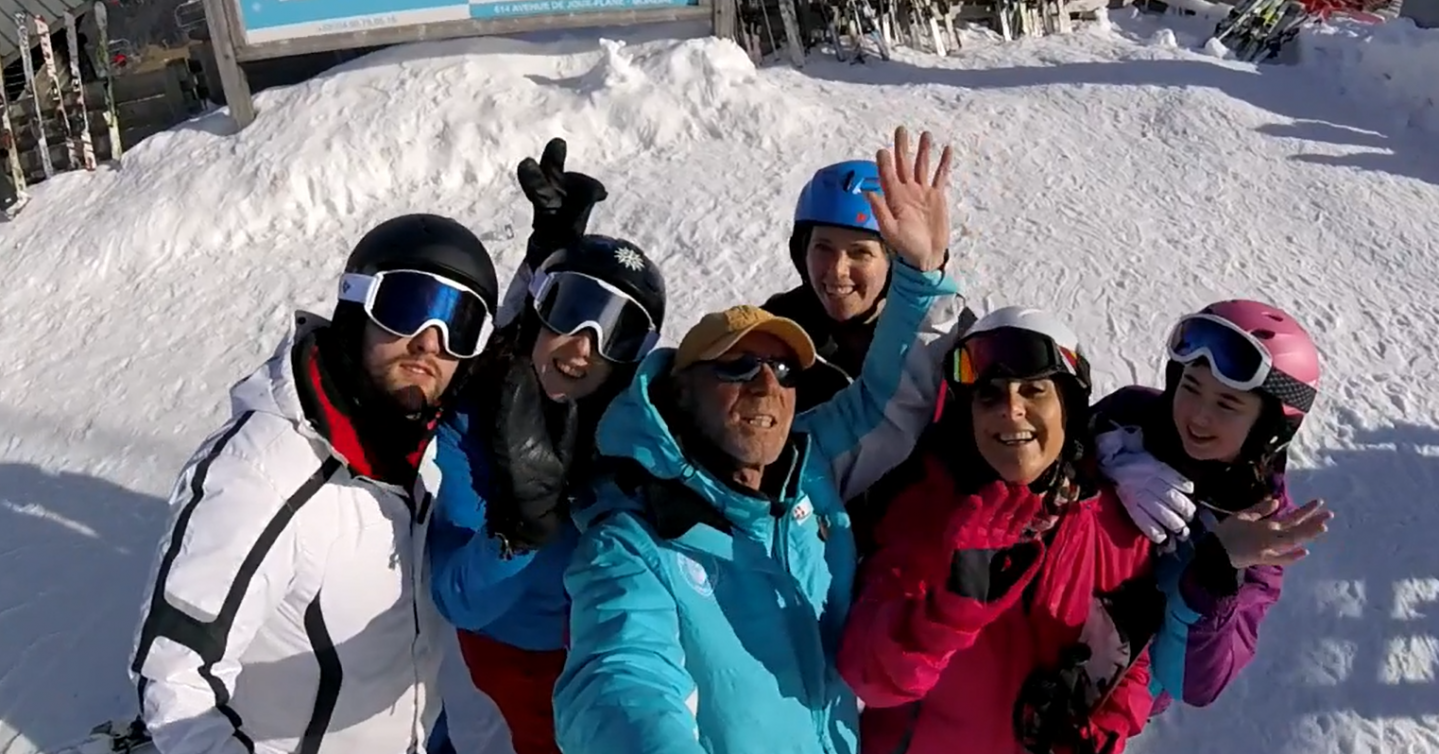 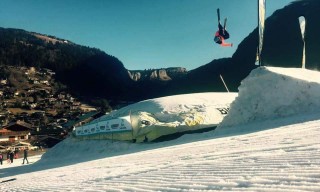 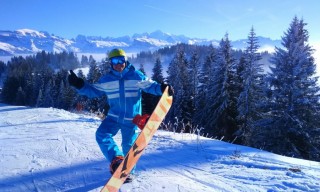 See more
Do you want to learn to snowboard this winter? Look no further!
See more east 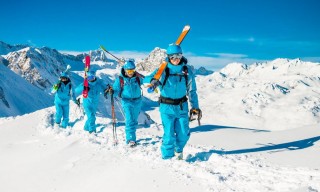 See more
This season is very special for the ESI - Ecole de Ski Internationale, as we are now 40 years in existance! To mark this occasion, the ESI have created a premium team of ESI athlete's - the ESI Blue Team.
See more east
More news 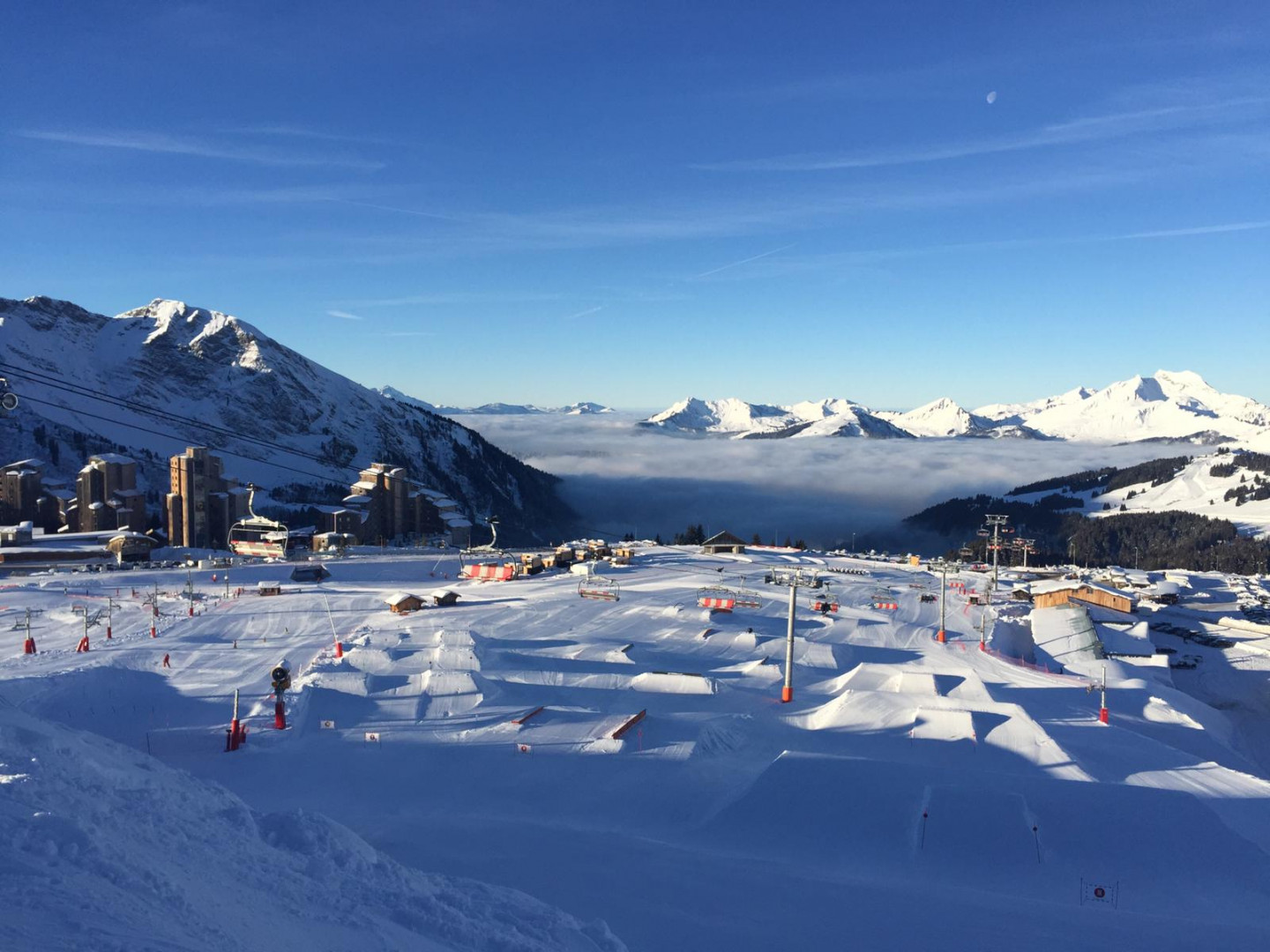