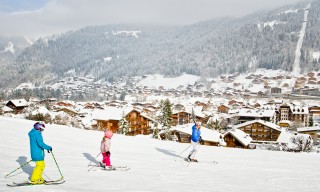 See more
In 1999 Christophe Chaudieu, founder of Easy2Ride leaves 360 International in Les Gets (created 3 years prior) , to start a new adventure in Morzine.
See more 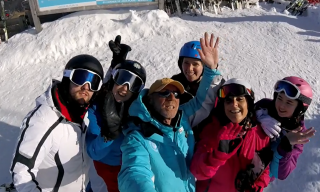 See more
To celebrate our 20 yrs of business, we are giving away some lessons! Be in with a chance to win your ski lessons in association with our partners at CheckYeti.....
See more
More news